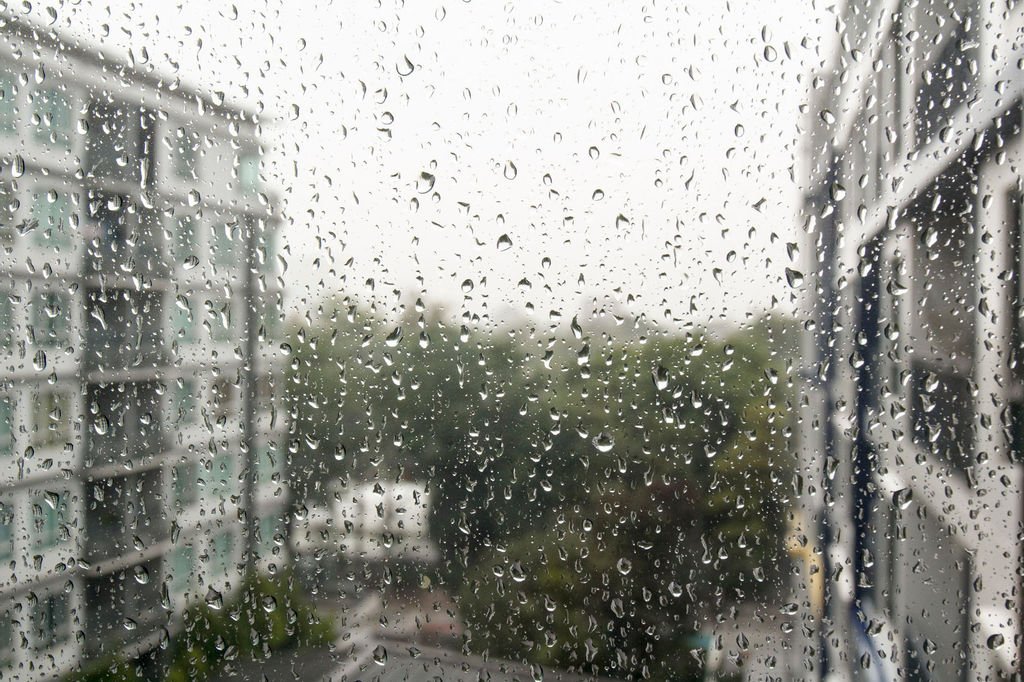 This morning I woke up to an amazing Facebook status update from a friend. She said, “The way to bring rains to Chennai is to hold a cricket match at MAC. The way to chase even a cyclone away… declare all schools closed due to possible rains.” I don’t know if this happened in the city or town you grew up in but this used to be a regular feature in Chennai while I was in school. We looked forward to the Second Term just for this. Mid-October to December was the most awesome time of the year.

At that time you didn’t have websites to check the weather forecast and the ones that were online at that time focused on US Cities. Weather predictions were based on the Doordarshan 9pm news the previous evening. They would say, “A Cyclone is going to hit the Coromandel Coast at 9 am tomorrow morning.” Talk about being general…I just checked on Wikipedia, that the Coromandel Coast is 700 km long. That night after the news, children right across the 700km Coromandel Coast would sleep in hope. Not bothered about what sort of damage the cyclone would do, we would all eagerly welcome it to our homes.

The next morning we did not need an alarm. We were up by 6am even before the sun had begun to shine. The first thing we would do was run outside the house to see if there was hope. You would see a wet ground below our feet, a dark sky above, but no rain. Hope would sink and we would drag our feet back into the house to pack the school bag to head to school.

While we were doing this, we would hear the sound of rain falling on the leaves outside. Hope would spring up like a jack-in-the-box waiting to be released. It would be around 7:30am and the rain was just about getting more and more intense. Mom would ask us to get the raincoats out. THIS was not good! This meant we would still have to go to school. “But it’s a CYCLONE MAMA!!!” “Nope…it’s just rain,” would be the retort. 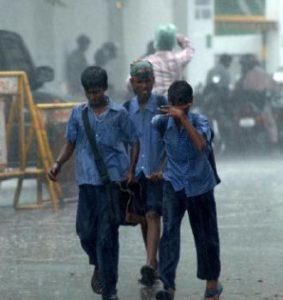 Now the trick was to NOT sound like you wanted a RAIN DAY. You needed to make it seem as though you wanted to come to school, BUT…just for today you were willing to make a huge sacrifice and not make it, just because it MIGHT be too dangerous to venture out. All this time however you are thinking that if it is too dangerous for fishermen to venture out, then us school children should get the same exemption. No matter how much you tried to control it, the words just came out in the same way, “IS THERE SCHOOL TODAY?”

In the background you could hear the other school phone ringing right beside the person answering this phone. And then the answer would come. “Yes there is school today. And WHO is speaking?” Before they could find out that it was YOU, it was time to hang up and slowly walk back to the bedroom, put the school diary back into the bag and walk slowly to the front door.

When we would open the front door, the rain would have suddenly decided to pour its heart and soul out on the city of Chennai. Mom would say, “Let’s call school and find out if they are open today. What is the number?” In a flash you were at the phone hitting RE-DIAL. RING RING!!! Hand phone over to mom because your voice might be recognized. “Is school open today?”

(Thanks Indu for the status update)