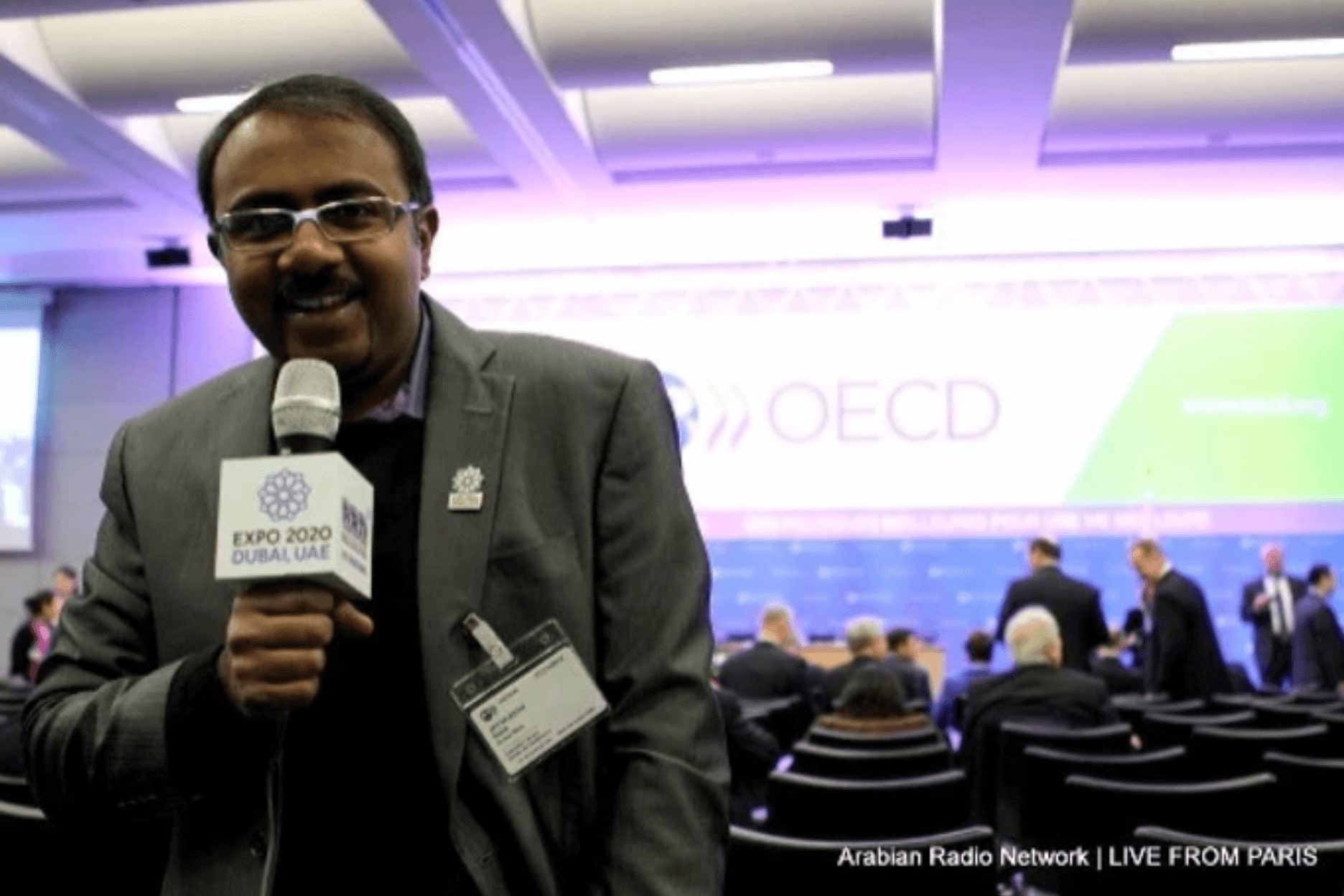 All eyes were on Paris for the final announcement of the winner of the Expo 2020 bid. The Arabian Radio Network send Malcolm Taylor, Mahmoud Al Rasheed and Rohit Jayakaran to cover the event live from Paris. Together the team made the historic announcement across ARN’s 9 Radio Stations. Check out some of the visuals from Paris, France.

At the OECD Managing Director for the Dubai Expo 2020 Bid Committee Reem Ebrahim Al-Hashimi presented Dubai’s bid to host the prestigious event. From the final three cities, Dubai was the ultimate winner.

The moment Dubai was announced as the winner, the team from the Arabian Radio Network were the first to broadcast audio and video of the announcement. The immortal words of Malcolm Taylor echoed across Dubai as he said – “The Falcon has landed.” It was indeed an honor to be part of the Technical, Editorial and Broadcast Team for this historic Dubai EXPO 2020 bid. 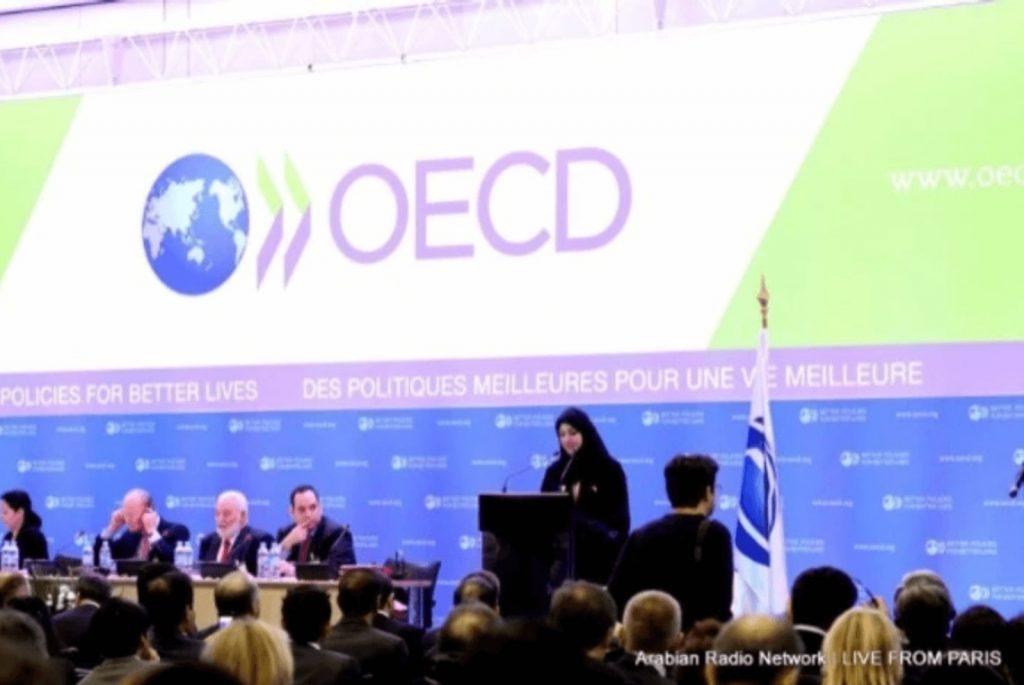 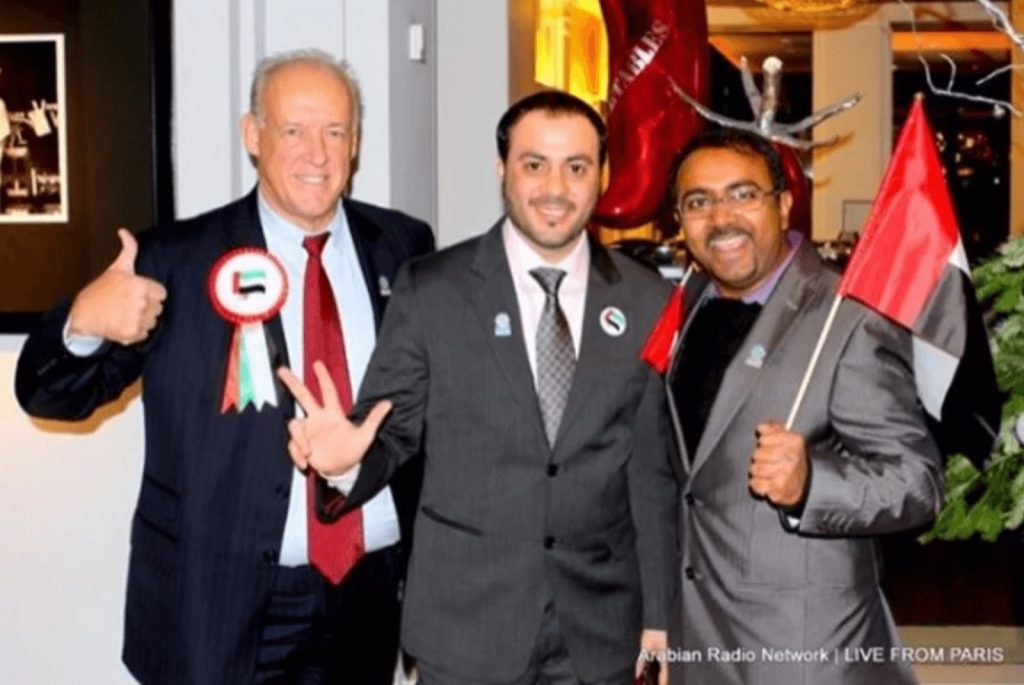 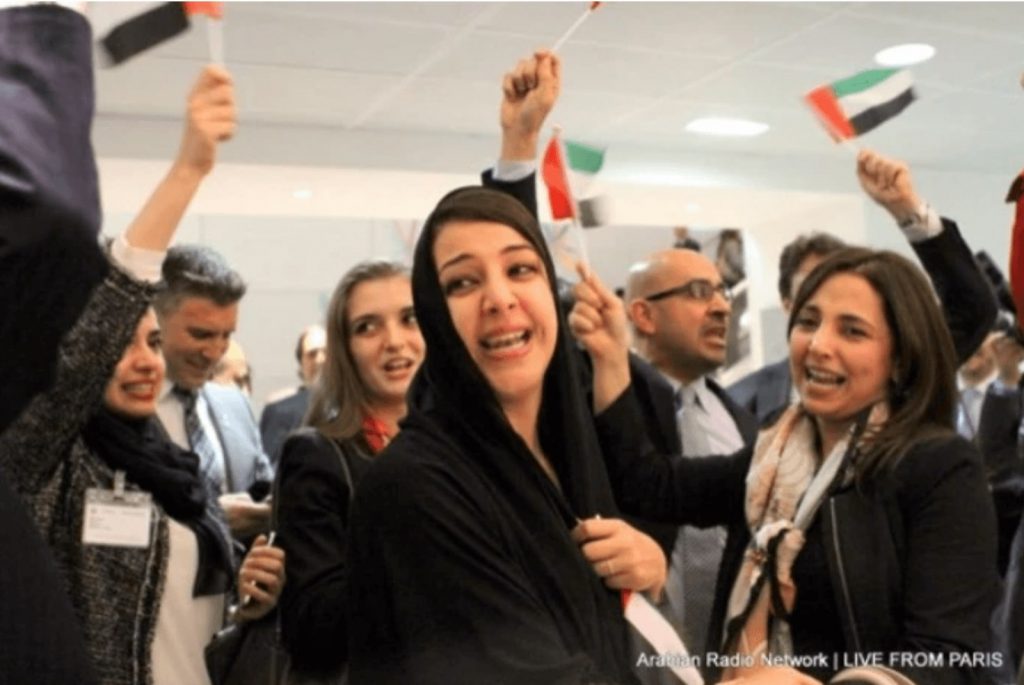 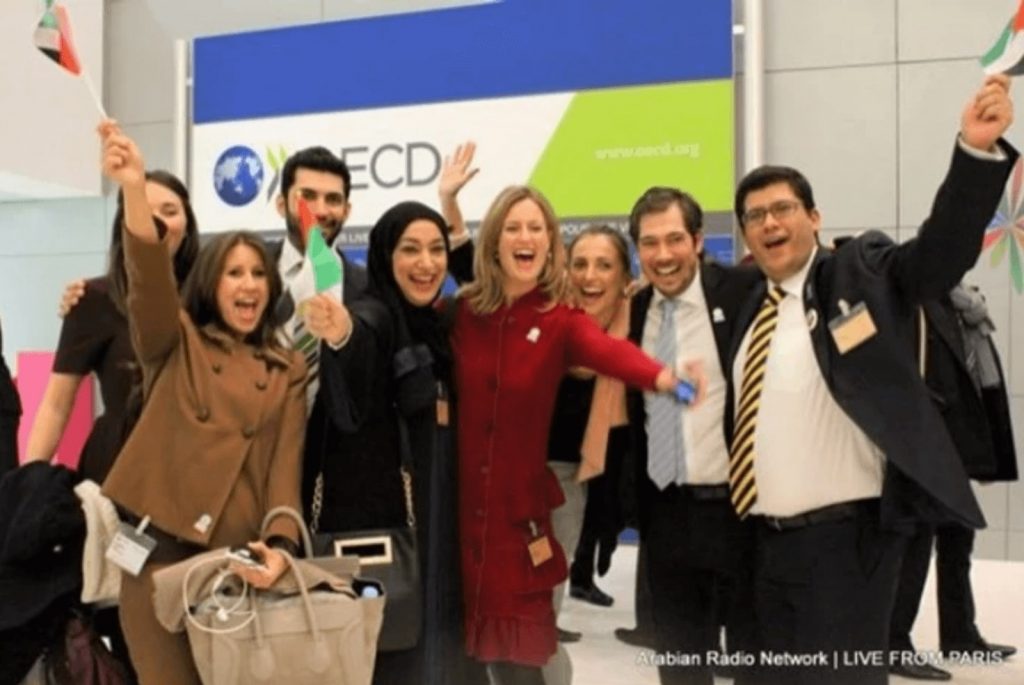 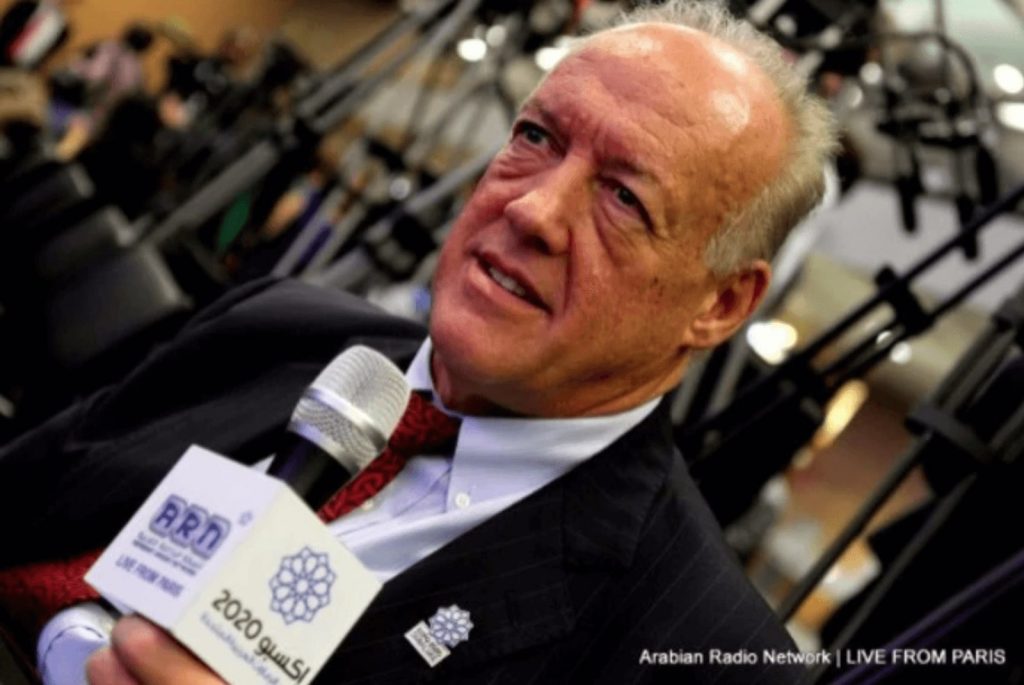 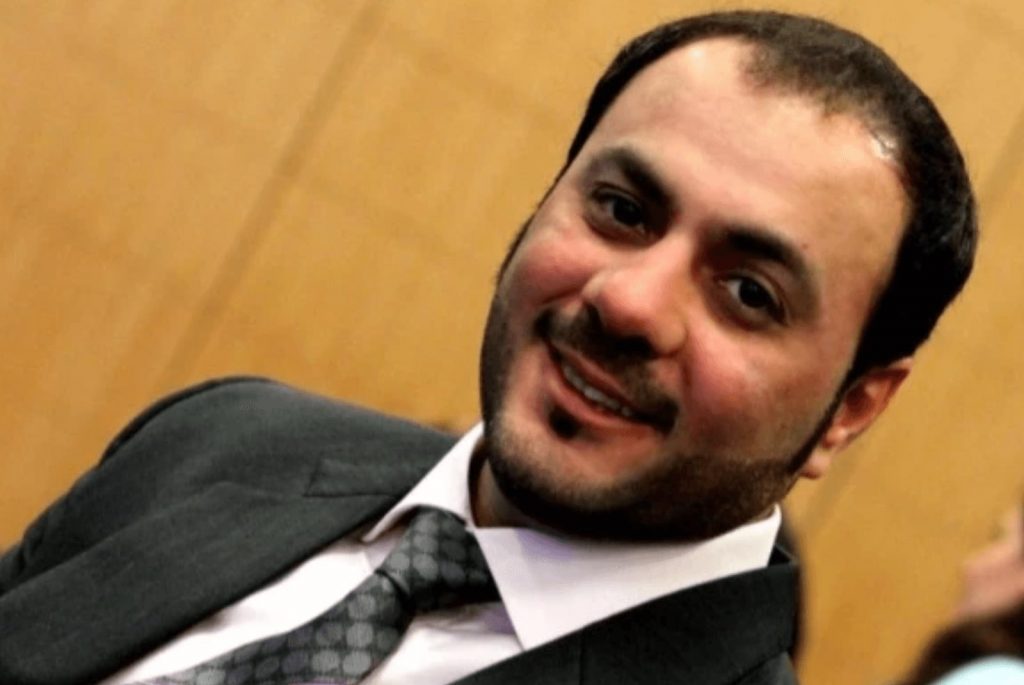 25 Tips For Organizing A Webinar That Produces The Best Results