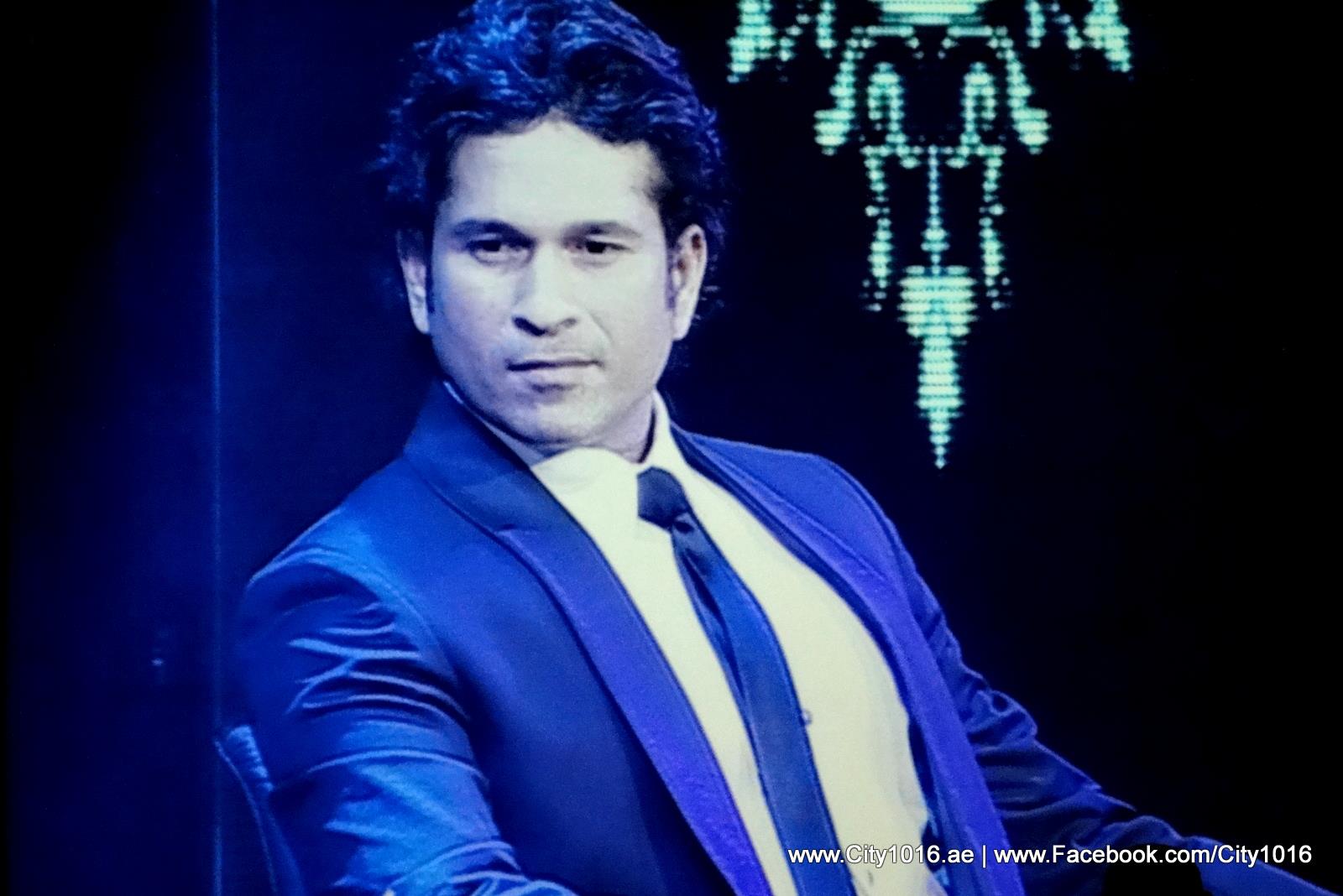 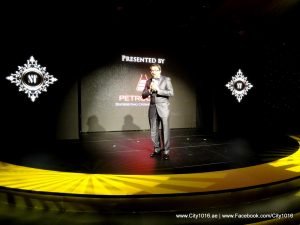 In our daily lives in Dubai we often meet film stars, rock stars and entertainers from around the globe, however very few encounters will ever match up to meeting someone who has entertained you consistently for over 22 years. Recently the Master Blaster was in Dubai and a select few got the opportunity to spend, “An Evening with Sachin Tendulkar.” I was fortunate enough to be asked to host the event, which would see Sachin Tendulkar in conversation with legendary ESPN-STAR commentator Alan Wilkins.Type your new text here.

The job of introducing Sachin Tendulkar is both easy and hard at the same time. If you attempt to introduce him with statistics you will end up rattling out some outrageous numbers for hours on end and will give yourself a headache just trying to believe the feats this cricketer has achieved. While at the same time, you could just say his name, ‘Sachin Ramesh Tendulkar’ and have everyone stand to their feet to welcome him on stage.

Those of us who had the opportunity to meet the living legend and have dinner with him got a glimpse into his live and career from a point of view which we rarely every see, namely – HIS Own. When you think about it, Sachin is perhaps one of the most filmed celebrities in the world. He has played 188 test matches and 462 One Day Internationals, and considering all of them were broadcast on TV, we have had the opportunity to catch the Master Blaster on TV for at least 10,000 hours over two decades. That, is HUMONGUS!!! 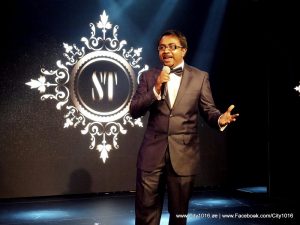 At the event, Sachin Tendulkar shared with us some insights into his illustrious career. While the praise was showered generously, it was followed by the oft-repeated question, “Aren’t you tired, don’t you want to retire?” Sachin’s answer moved me, not only because it was unexpected but also because it showed the level of humility in such a great man. His response was, “I can still do better.”

Sachin is actually quite an inspirational man to encounter. We could all learn a thing or two from his life. He was talking about his debut series against Pakistan in 1989 when he was hit on the nose by a ball by Waqar Younis. His nose was bleeding and no one would have blamed the 16 year old for walking back to the dressing room or even heading straight to the hospital. Instead, the way he looked at it was that this was the worst that could happen and continued to bat refusing medical attention and saved the match for India.

With all his great performances I think what we most often see is a man who is determined and focused. What we do not see is the fact that Sachin actually does have an amazing sense of humour. He was sharing with us how when he was 16 and walked into the dressing room for the first time, he was a little confused since most of the players in the Indian team were twice his age and he was unsure what to call them. His first thought was ‘UNCLE.’ When Sachin said this, the whole audience burst out laughing. Later he settled on calling them, ‘Sir.’

Sachin is a man who has brought hope to a cricket crazy nation. Its no wonder that he cracked up talking about how when his hundredth hundred was on the threshold, everyone from the guy at the airport check-in counter to the laundry guy in the hotel to the cricket fanatic from housekeeping shared with him their opinion on how he could achieve the milestone complete with suggestions and strategies.

No matter how much you deny it, we all know that Sachin shoulders the burden of expectation of a populous nation. When asked about how he copes with this, he very casually replied, “It’s good when people expect something. Otherwise it would be boring. I don’t believe people are on top of me, I believe they are with me.”